CTL chooses Curvalux to connect the unconnected in Nigeria 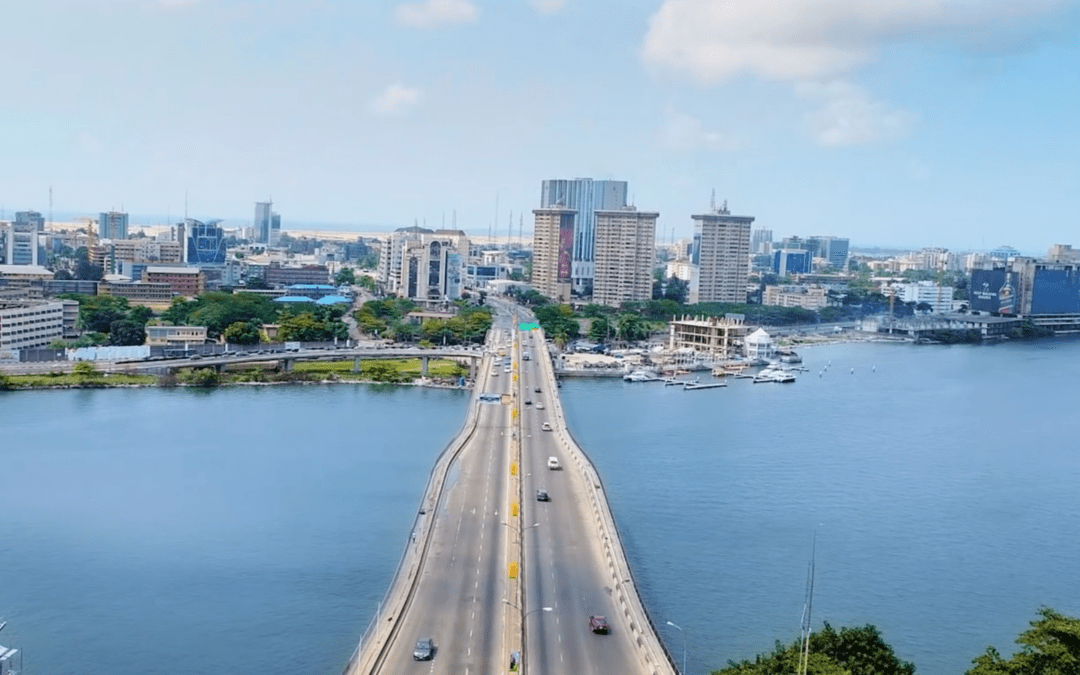 Innovative developer of next generation wireless broadband solutions Curvalux™ has today announced the signing of a new agreement with Communication Trend Limited (CTL), one of Africa and the Caribbean’s leading media technology companies, to do a commercial pilot of the Curvalux system to deliver affordable highspeed broadband access to Nigeria.

The agreement sees Curvalux’s Fixed Wireless Access technology being deployed in Lagos to provide significantly improved broadband connectivity to residents and businesses in Nigeria’s most populous city and economic hub.

CTL will be installing Curvalux’s Edge Node antennas across an area of the city and evaluating broadband coverage and performance during a four-week evaluation period. Once the service becomes commercially available, CTL customers will be able to subscribe to standalone broadband access service or combine with a TV package at significantly reduced costs compared with other access solutions.

There is also a significant energy and environmental benefit to the Curvalux solutions. The multibeam phased array system requires a fraction of the power of traditional terrestrial antennas, meaning it can be deployed in areas with poor power supply or even powered by solar energy.

Yusuf  Umar, Director of Business Development for CTL, said: “Internet connectivity is the lifeblood of the global digital economy, even more so given the rapid digital transformation we’ve seen because of the COVID-19 pandemic. It is vital to the future success of Nigeria’s people and economy that we can provide affordable, reliable broadband across the country, and this trial is the first step in achieving that.”

“We have looked at many different technologies, but the efficient performance of Curvalux’s multibeam antenna design stood out as a truly innovative way of cost-effectively bringing connectivity to a large number of users without compromising on quality or having to make sacrifices elsewhere,” Umar added. “If this trial proves to be as successful as we hope, this could be a new dawn for connectivity in Nigeria and beyond.”

This is the first time that Curvalux’s technology is being trialled in Africa and could provide the blueprint for further rollouts in other African nations. It follows a recent major contract with Globe Telecom in the Philippines, which sees Curvalux solutions being deployed to bring connectivity to thousands of unconnected homes and businesses across the Philippine islands.

Future collaboration between CTL and Curvalux includes the distribution of single access satellite broadband “CurvaNet” in Africa and the Caribbean. CurvaNet is an end-to-end solution offering universal internet access to unserved and underserved areas with limited electricity.

240 Low Earth Orbit (LEO) satellites covering 25-degree up and down the equator and a uniquely designed solar-powered portable CPE designed by Curvalux engineering team will be deployed in zones beyond the reach of telecom towers to bring affordable internet access for all.

Richard Pak, Curvalux Group CEO, said: “There is a huge and growing need around the world to bring connectivity to the 3.2 billion people who do not currently have access to the internet. In today’s evolving world, Internet access should no longer be thought of as a luxury, but as a necessity and treated as a basic human right similar to food, clean water, and clean air.

I am extremely excited and encouraged to see a major media player like CTL in Africa’s largest economy take these initial steps towards shrinking the digital divide and invigorating the growth of its digital economy, and we are very excited to support CTL and the country of Nigeria on this journey.”