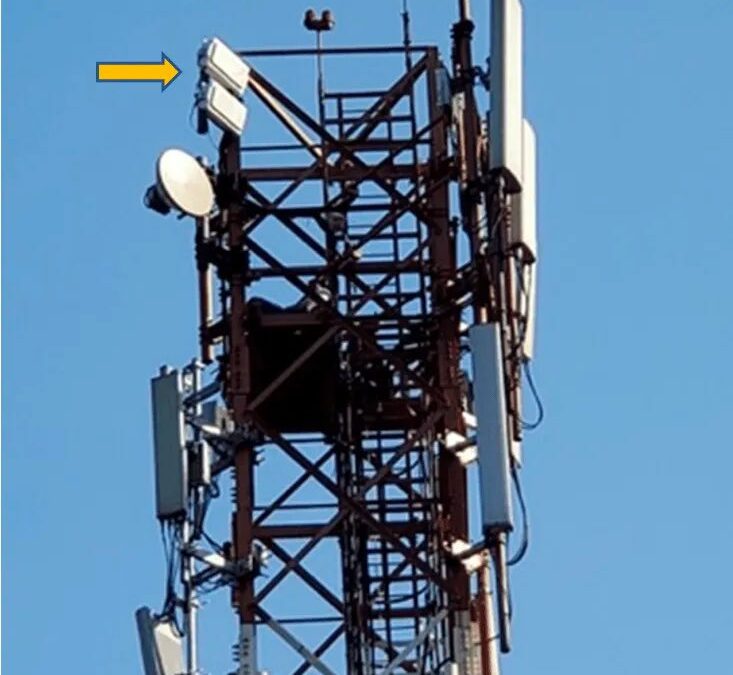 Curvalux uses a patented multibeam phased array beam forming technology to divide the wireless signal into many directed and tightly focused beams in two polarizations. The advantage of this technique allows for very high gain of both the transmit and receive signals resulting in much higher data rates, while requiring very low power consumption and providing much higher resistance to interference. Curvalux beamforming antennas create 7-degree beamwidth beams with side lobe suppression of more than 20 dB which allow operators to benefit from dramatically reduced interferences when using unlicensed spectrum and high order of frequency reuse that increases the overall Edge Node capacity.

Richard Pak, Curvalux Group CEO, said “The Curvalux Edge Node is an open system which has been thoroughly tested and field proven with variety of legacy 5GHz access points, repeaters, and CPE´s in more than a dozen POC trials around the world, and is already being deployed by some of the largest global telecommunications operators to provide highspeed fixed wireless access and LTE offload. Introduction of the Curvalux antenna system into existing Wi-Fi 5 and Wi-Fi 6 networks currently operated by the UK WISPs will be a seamless integration which will not affect existing customers, but will dramatically increase the total capacity and performance (Mbps/Square Km) of their networks. By implementing the Curvalux Edge Node on top of existing FWA infrastructure, WISPs will considerably reduce their CAPEX and boost their customer base by being able to offer higher speed broadband access as well as extending the coverage and reach of the FWA networks in urban, suburban, and rural areas.”

UK WISPA Chairman, David Burns, pointed out: “I have been watching Curvalux very closely over the past few months and I have to say I have been astounded by the innovation that they have incorporated into their antenna system. This is unlike anything I have seen in our space before and I strongly recommend that operators find out more. FWA technology is becoming quite mature and it is rare to see such a step change in performance. The Curvalux antenna system simply connects to existing access points and transforms their performance onto another level”.

Nir Barkan, Curvalux UK CEO and Curvalux Group CTO, highlighted that “Curvalux has recently established a brand-new R&D centre in Sheffield which is equipped with a broadband access testing laboratory facility and has recruited a growing team of highly skilled engineers and experts from industry leading companies in RF and wireless technologies. Curvalux is very pleased to introduce itself and engage with UK WISPA members and would like to showcase its key differentiators to WISP´s who are looking at increasing their customer base with higher traffic capability, superior range and enlarged customer reach ability at the lowest possible cost”.