Curvalux to Open R&D Facility in the UK 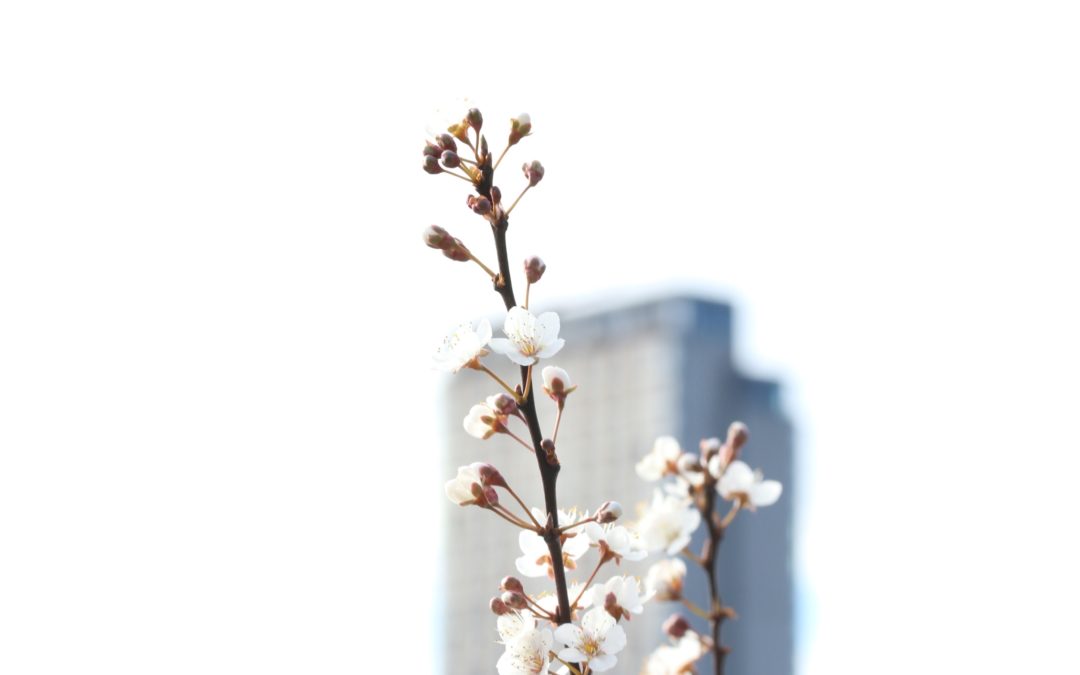 Curvalux UK and a government authority of Sheffield in South Yorkshire, United Kingdom, are jointly investing to open a telecommunications R&D center and production facility. Curvalux, which is developing and manufacturing new generation wireless broadband solutions, is part of Airspace Internet Exchange Inc. The company and the Sheffield City Region Mayoral Combined Authority (SCR) announced the investment on May 6.

Curvalux plans to bring its digital communications R&D and manufacturing to the U.K. with its initial investment in Sheffield. SCR is supporting the company’s investment with an initial R&D grant of 8 million pounds ($9.9 million). Curvalux is developing next-generation broadband wireless systems based on smart multi-beam phased-array antennas and aims to bring low-cost, high-speed internet access to rural communities and underserved urban areas. The company said this investment will bring technology jobs to Sheffield and attract suppliers from across the U.K.

Curvalux Executive Chairman Tom Choi said: “The U.K.’s renewed commitment to R&D and desire to grow in global markets makes it a natural location for us. We expect to attract high-caliber employees and capable suppliers from across the U.K. and will engage with the [Advanced Manufacturing Research Centre at The University of Sheffield] and wider High Value Manufacturing Catapult as an integral part of our approach.”

By Rachel Jewett. from: Satellitetoday.com